Check out a couple of my older posts

I don't get nearly as much opportunity to play with packets these days as I did in the first 5-10 years I was a handler and I miss it. I was looking back through some of my old diaries and realized that in the years since I wrote some of them, we have at least a generation of folks who have entered the field. So I thought that on (the day after) Groundhog Day, it might be time to point folks back to some stuff I wrote earlier. Note, some of the tools have changed/evolved, so ethereal is now wireshark and instead of hping3 I would probably use scapy, but here are 2 of my favorite diaries from the past. Check them out, [1] is from 2006 and [2] is from 2009.

[2] A packet challenge and how I solved it 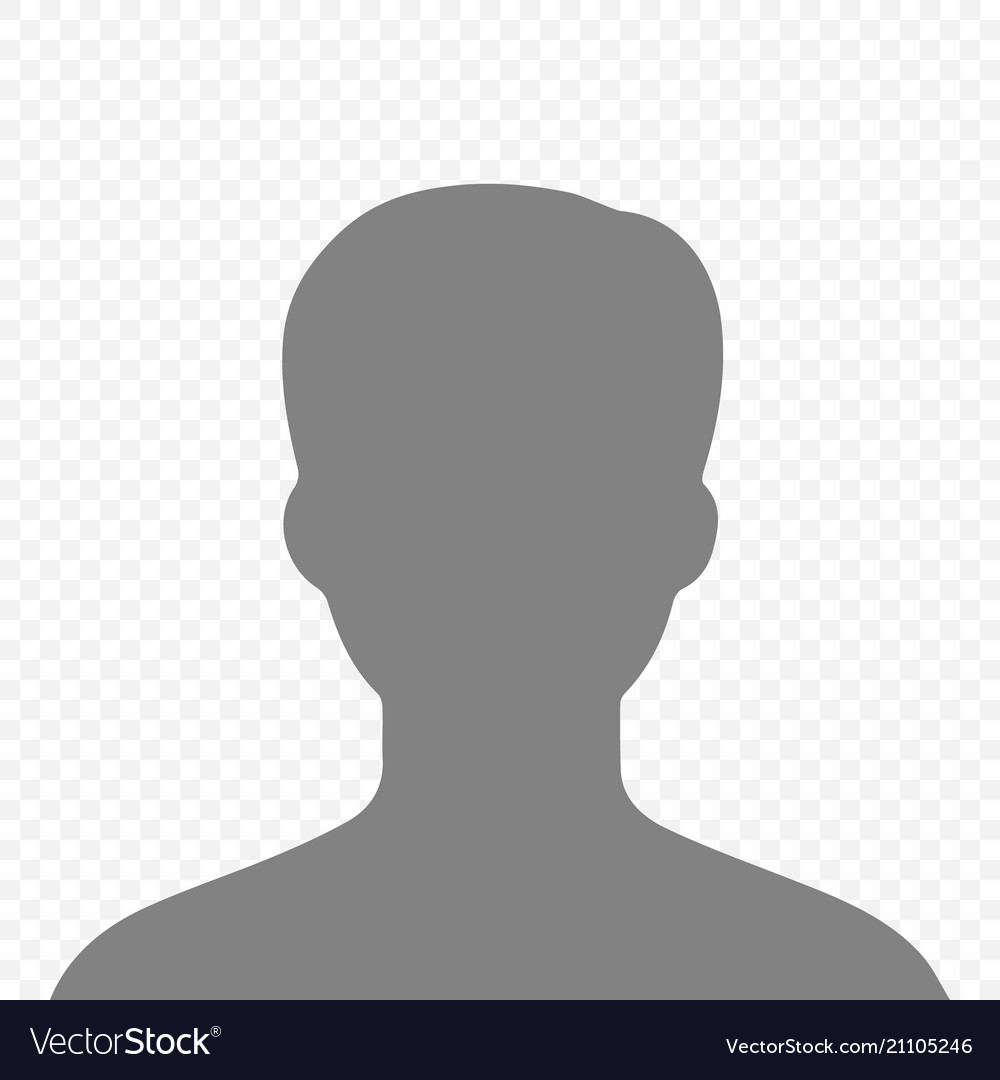 Having a new pfSense firewall in place gives some opportunities to do a bit more with the device. Maintaining some full packet captures was an item on my "to do" list. The last 24 hours is usually sufficient for me since I'm usually looking at alerts within the same day. I decided to do rotating packet captures based on file size. This allows me to capture packets, saving files of a specific size and keeping a specified number of files. 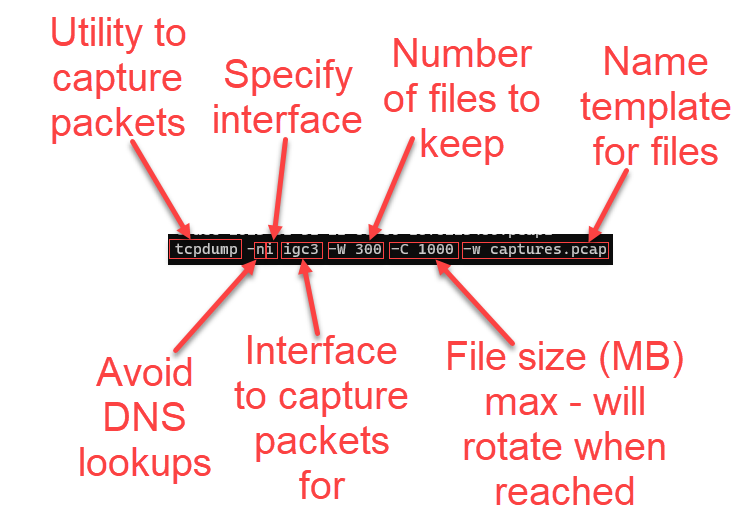 Figure 1: tcpdump options for keeping a rotation of 300 files of packet captures 1GB in size

Running the command itself is relatively easy. I could use:

Any of these options work well, but don't help me with one thing: automation. I considered a variety of options here and ran into a solution from Olaf Schwarz. Olaf put together a great example of a script that could be used to help automate the process and using a package available in pfSense [3].

This solution uses Shellcmd and it can be installed from the pfSense Package Manager [4]. 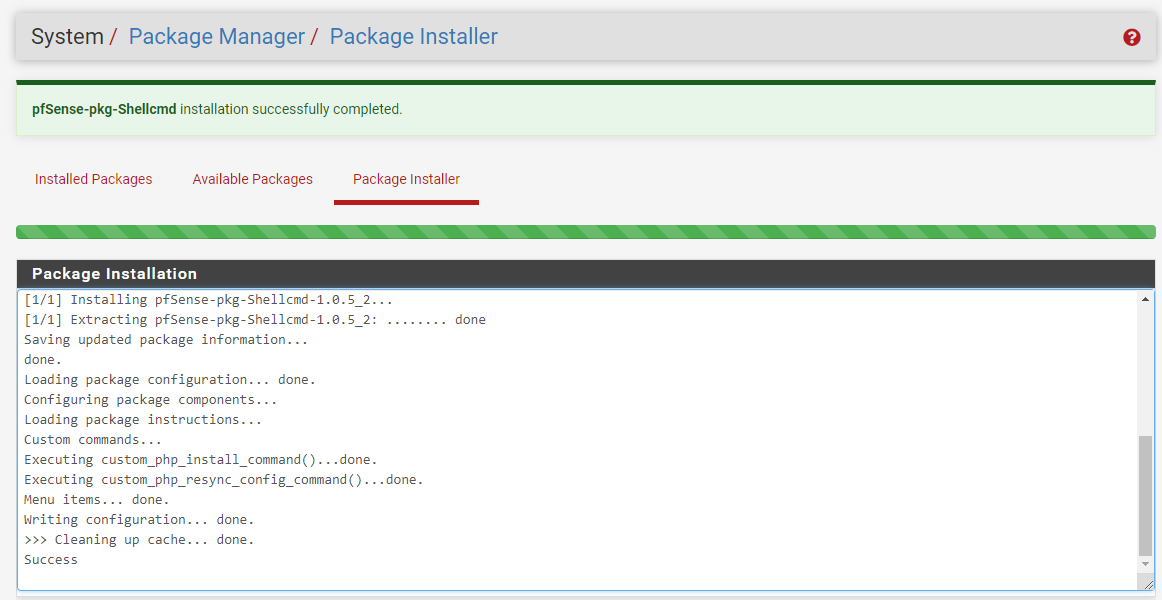 If I wanted to simply run the tcpdump command on startup I could just add it to Shellcmd. Shellcmd would take it from there and would initiate the command during the boot process. However, there are some benefits to the script created by Olaf that would allow me to easily start, stop or check the status of packet captures without rebooting the firewall to kick off the process.

Some modifications to Olaf's script were made for my situation: 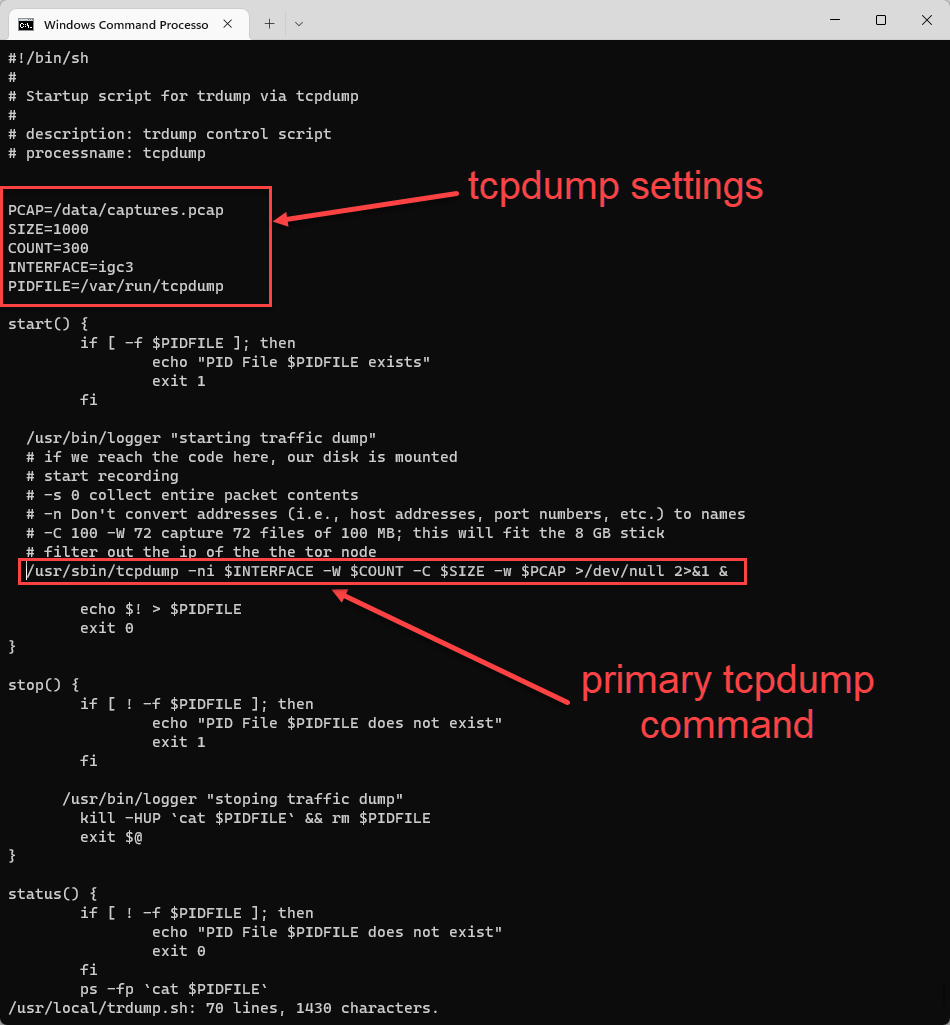 A subset of my changes is also available below. For the full script, check out Olaf's blog post [3].

As outlined in Olaf's blog, I stored the file in /usr/local/trdump.sh and also enabled execution. Since i was going to be storing the captures in the root "data" directory, I also created that folder.

If creating the file locally on the firewall from an SSH session, make sure to familiarize yourself with vi [5]. The only thing left to do is reference the script through Shellcmd.

The "start" command will run the command if tcpdump is not already started. In this case, I started just by running the command from an SSH session and then checked the status.

Checking the /data path shows the new PCAP files in the directory.

It's recommended to keep PCAP files at or below 100MB in size since it can cause delays when reviewing files with tools such as Wireshark. In my case, I wasn't concerned since I wanted to store less files and could easily extract what I needed. For example, if I wanted to take a look at data only for my honeypot, one quick command can get me what I need.

The new PCAP is much smaller and could easily be transferred to a different system or quickly viewed using tcpdump from the command line.

There are a lot of options to modify this setup, but gives some great opportunities to take a deep dive into network packet captures.

Files contained in a OneNote file start with a header (FileDataStoreObject) followed by the embedded file itself. This header also starts with a GUID: {BDE316E7-2665-4511-A4C4-8D4D0B7A9EAC}.

This allows you to detect OneNote files with embedded files. Which are not necessarily malicious ... Because an embedded file can just be a picture, for example.

I have a bit more detail on the analysis of this format, in my blog post "Analyzing Malicious OneNote Documents".

BAT and VBS files are harder to recognize, as they have no magic header: they can start with any byte sequence. Florian's rule uses a little heuristic: it identifies files that start with "@ECH" as BAT files (@ECHO OFF) and files that start with "on e" as VBS files (on error resume). Of course, this will not detect all malicious OneNote files, but we can never have perfect detection ...

Here is one of Florian's rules that detects a OneNote file with an embedded PE file ($x1): 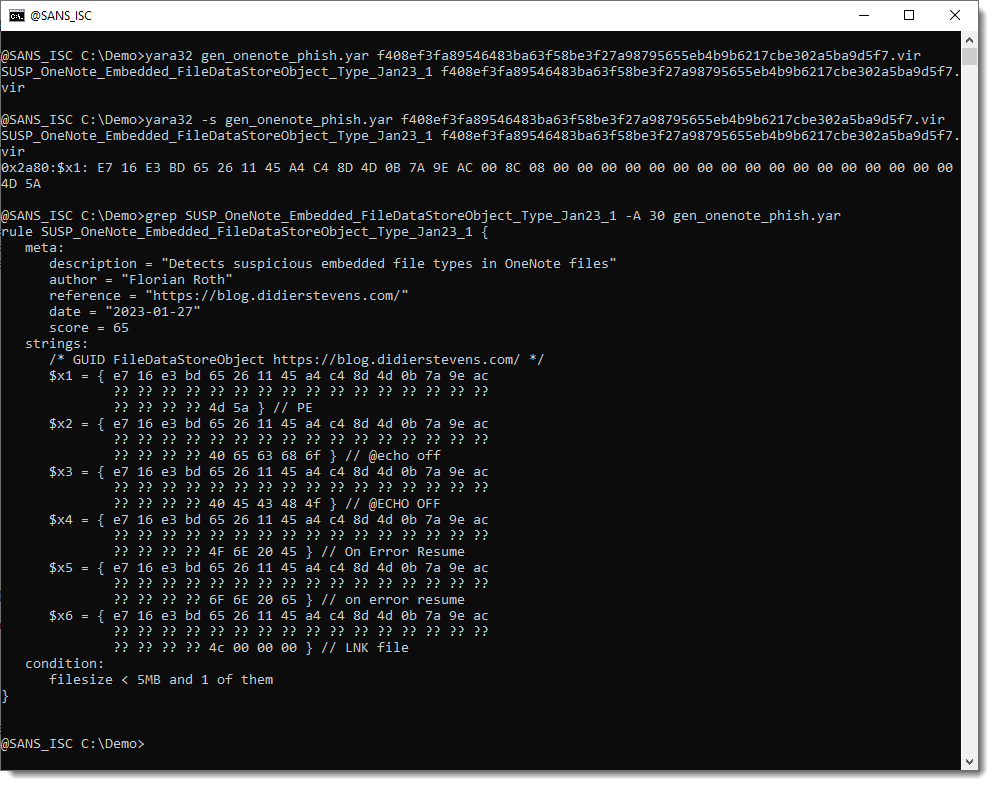 Mostly as an exercise for myself, I created Suricata rules for onenote files. You can find them here, in my beta GitHub repository.

Caveat: these rules have not been tested in production, and the first rules detect any onenote file, with or without benign/malicious payload.

I'll provide more details on these Suricata rules in an upcoming blog post.