Symantec has notice in the last few weeks that there is a significant NTP reflection attacks. NTP is Network time protocol and it’s used to synch the time between client and server, it is a UDP protocol and it’s run on port 123.

In the NTP reflection attack the attacker send a crafted packet which request a large amount of date send to the host.

“In this case, the attackers are taking advantage of the monlist command.  Monlist is a remote command in older version of NTP that sends the requester a list of the last 600 hosts who have connected to that server.  For attackers the monlist query is a great reconnaissance tool.  For a localized NTP server it can help to build a network profile.  However, as a DDoS tool, it is even better because a small query can redirect megabytes worth of traffic:”

Here is an example of monlist request

And here is the output

Or you can run a nse script which can be found at https://svn.nmap.org/nmap/scripts/ntp-monlist.nse

And here is the packet capture of the NMAP script request:

And here is the packet capture of the response:

One way of protecting NTP server from such attack is adding

And here is the output of the NMAP script after adding this command :

Keywords:
9 comment(s)
Join us at SANS! Attend with Basil Alawi S.Taher in starting 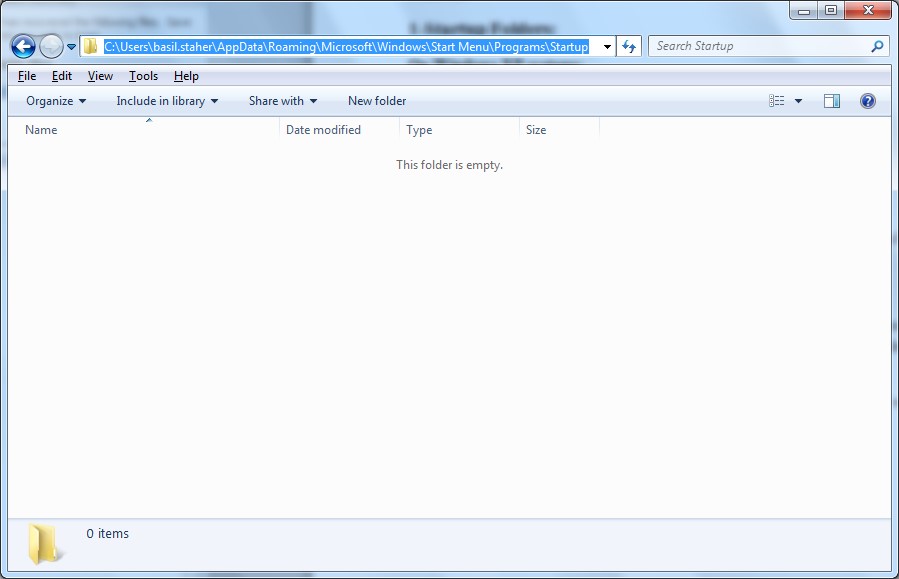 When an executable file (application or batch file) is located in the All Users folder will run for any user when he/she logon, while when it's located in particular user’s folder it will run only for that  user when he/she logon.
Please note that the above locations are the default and it can be changed, I will suggest first to check the following registry keys:
On Windows XP /Windows Vista/7/8 (See figure 2):
HKCU\Software\Microsoft\Windows\CurrentVersion\Explorer\Shell Folders
HKCU\Software\Microsoft\Windows\CurrentVersion\Explorer\User Shell Folders 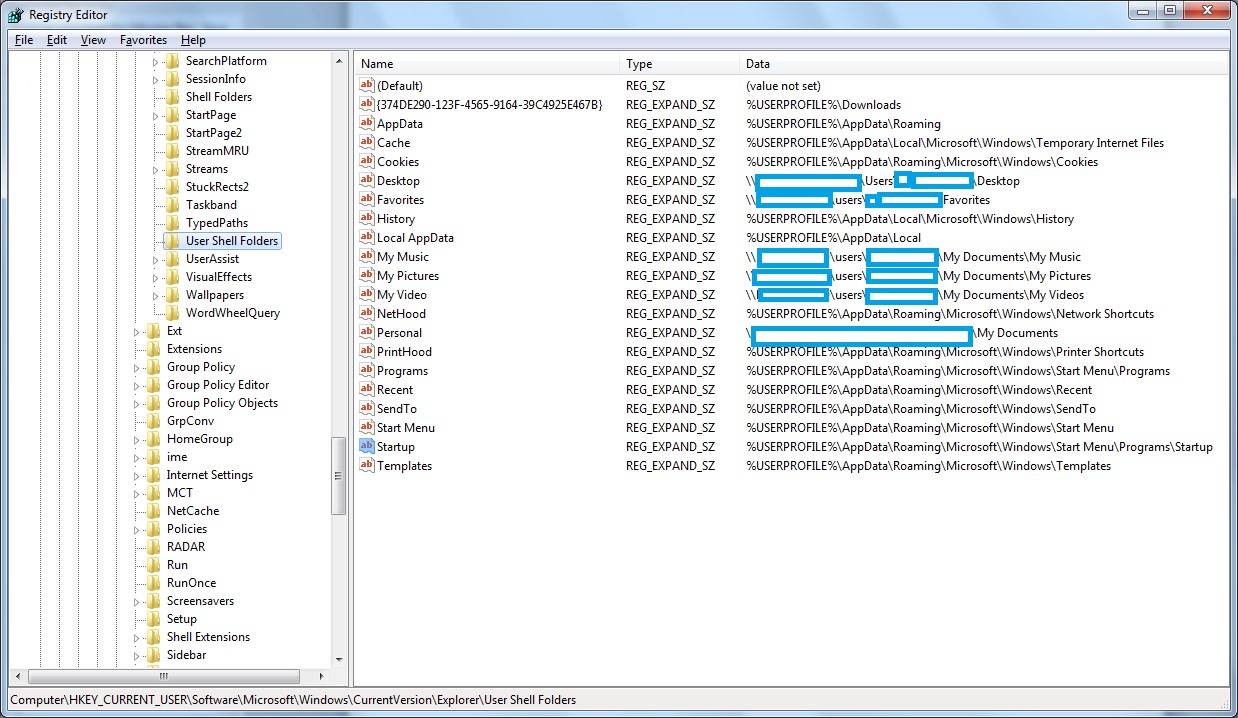