Rob, you say - it's been a little while since we talked about Layer 2 Security (almost a week) - does that mean that we're done?

Not a chance - we haven't talked about Private VLANs yet!

In a private VLAN, you start by defining an "uplink" port (also called a "promiscuous" port).  This is normally the port (or link aggregation group) that is attached to the uplink router(s), firewall(s), provider network or server(s).  After that is set, you define "isolated" ports.  Any frame received on a isolated port is forwarded only out the uplink port, no matter what destination MAC or IP address it might have.  This includes ARP traffic or any broadcast traffic.  Frames received on the promiscuous port are then forwarded in the usual way - ARPs, Broadcasts and all other layer 2 frames work as you would expect them to. 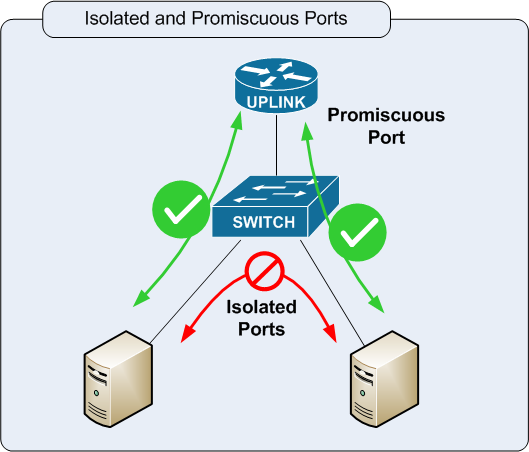 The concept of private ports can be expanded to include larger port groups - this concept is called "community" ports.  Community ports can speak to each other via layer 2 just like a regular vlan, but are separated from ports in other communities, and from isolated ports. 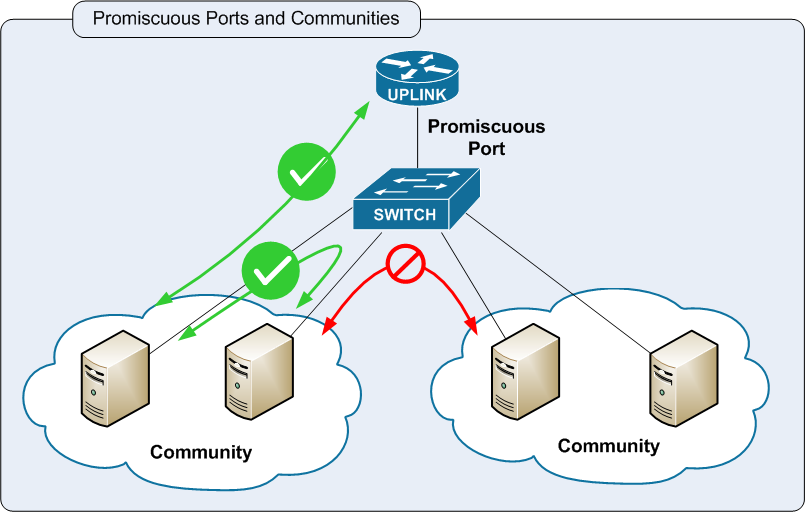 This diary touches on only the most basic concepts of Private VLANs - I won't get into the specifics of the configuration, as they vary quite a bit between various vendors' gear.  Also be aware that this covers only the most basic of PVLAN concepts - there's enough material in this for a good few hundred pages, if you were writing a book on Layer 2/3 Switching and Security for instance

As always, if there are any errors in this diary, or if you'd like to comment with other examples of how you've seen PVLANs used, feel free to use the "comment" link.

Adobe released a new version of the Shockwave Player for Windows and OSX yesterday.  Multiple vulnerabiltiies are addressed, most of the vulnerabilities on the list result in compromise of the workstation and arbitrary code execution, so this is an important update to get done ASAP.

Several readers wrote in to note that the .de domain (Germany), which is operated by DENIC [1], had an unplanned outage earlier that lasted a bit over an hour.
There is no official statement yet, but according to one source [2], a bad zone file was loaded and it took a while to fix.